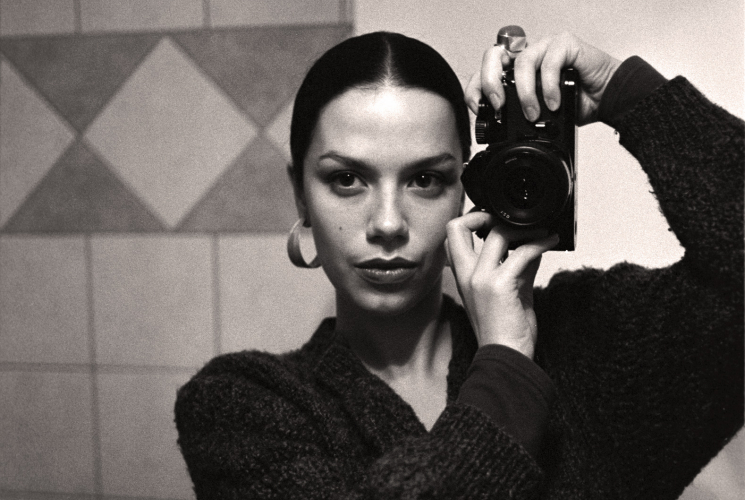 His second documentary Obscuro Barroco (2018, 60' Berlinale Panorama) received the TEDDY Jury Prize in Berlin, the FELIX Prize at the Rio de Janeiro Film Festival, the Best International Documentary Award at the Guanajuato IFF, and two Iris Awards from the Hellenic Film Academy, among many other awards.

In July 2019, her solo exhibition Les vivants, les morts et ceux qui sont en mer at the 50th Rencontres d'Arles was acclaimed by the international press and received the Madame Figaro / Women in Motion award. Currently, Evangelia Kranioti is working on her first feature-length fiction film, in parallel with a cinematic tribute to her hometown, Athens.

Deauville and the Norman territory are virgin places because they are totally new to me, at the antipodes of those where I usually choose to photograph. The privileged context of the Festival Planches Contact's residency allowed me, after several long-term projects, to serenely explore my creative process, out of emergency. It is almost a challenge that I threw myself, around a "neutral" subject, with the only constraint being to bring out a world of my own, in a territory that is not my own. Evangelia Kranioti 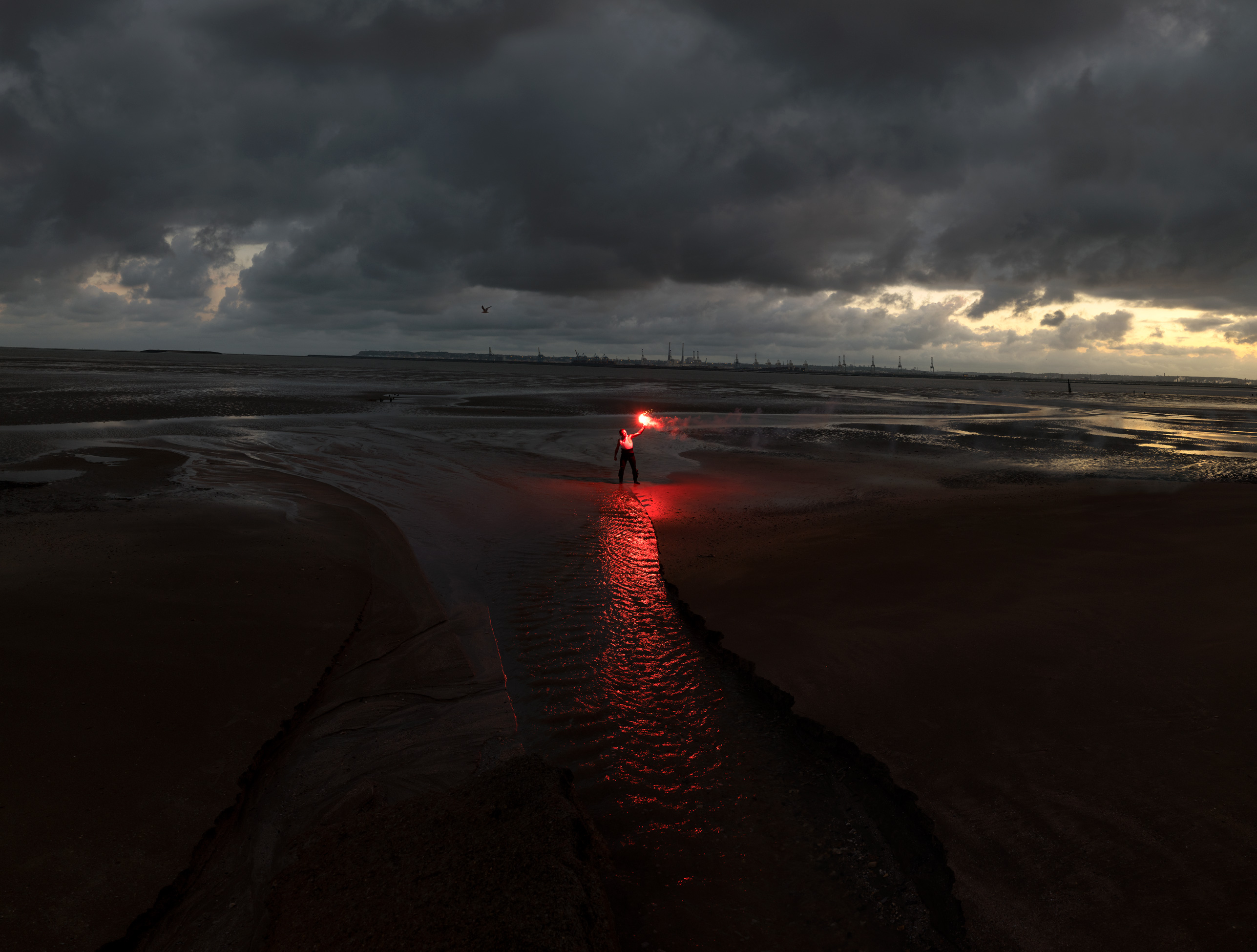 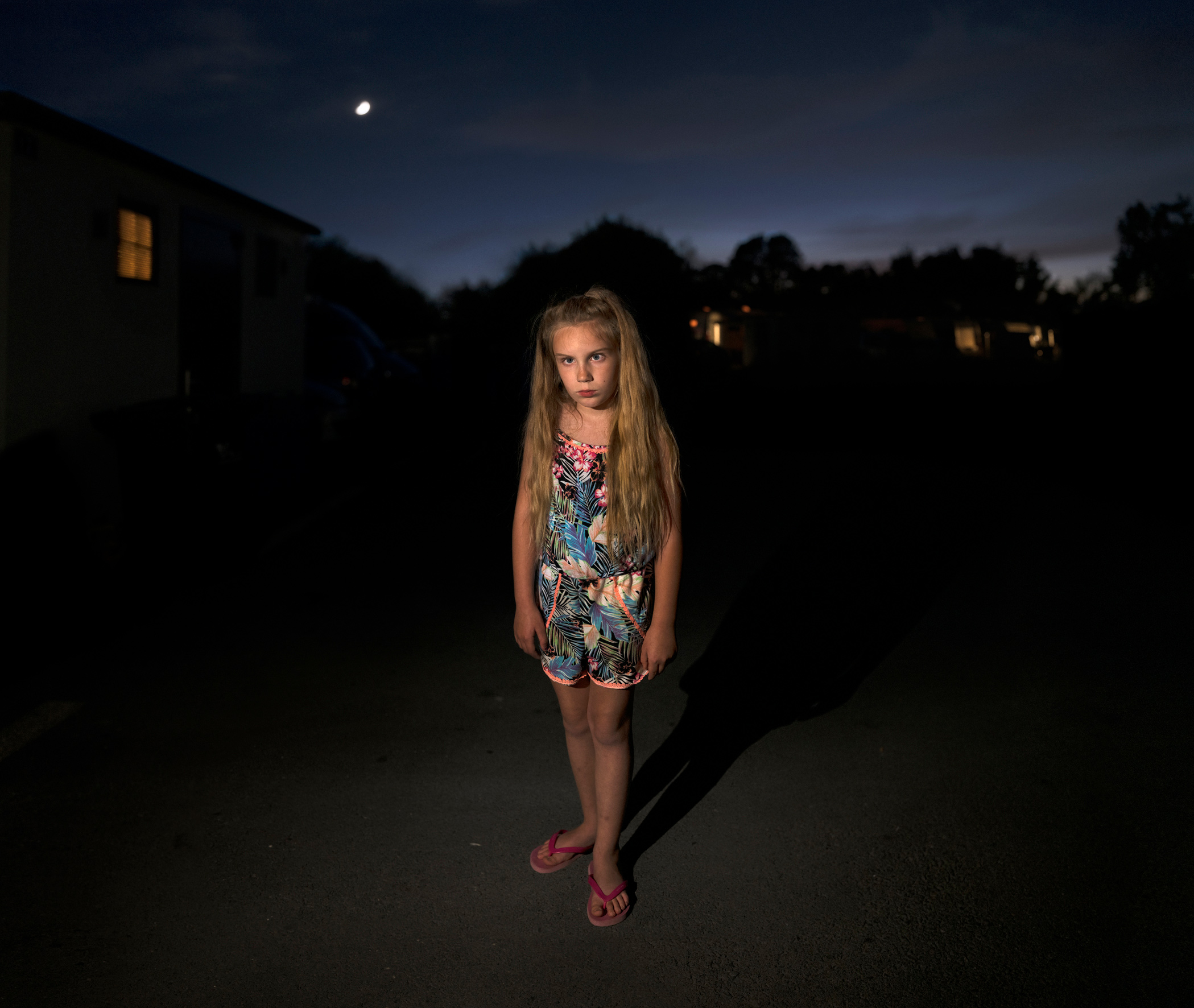 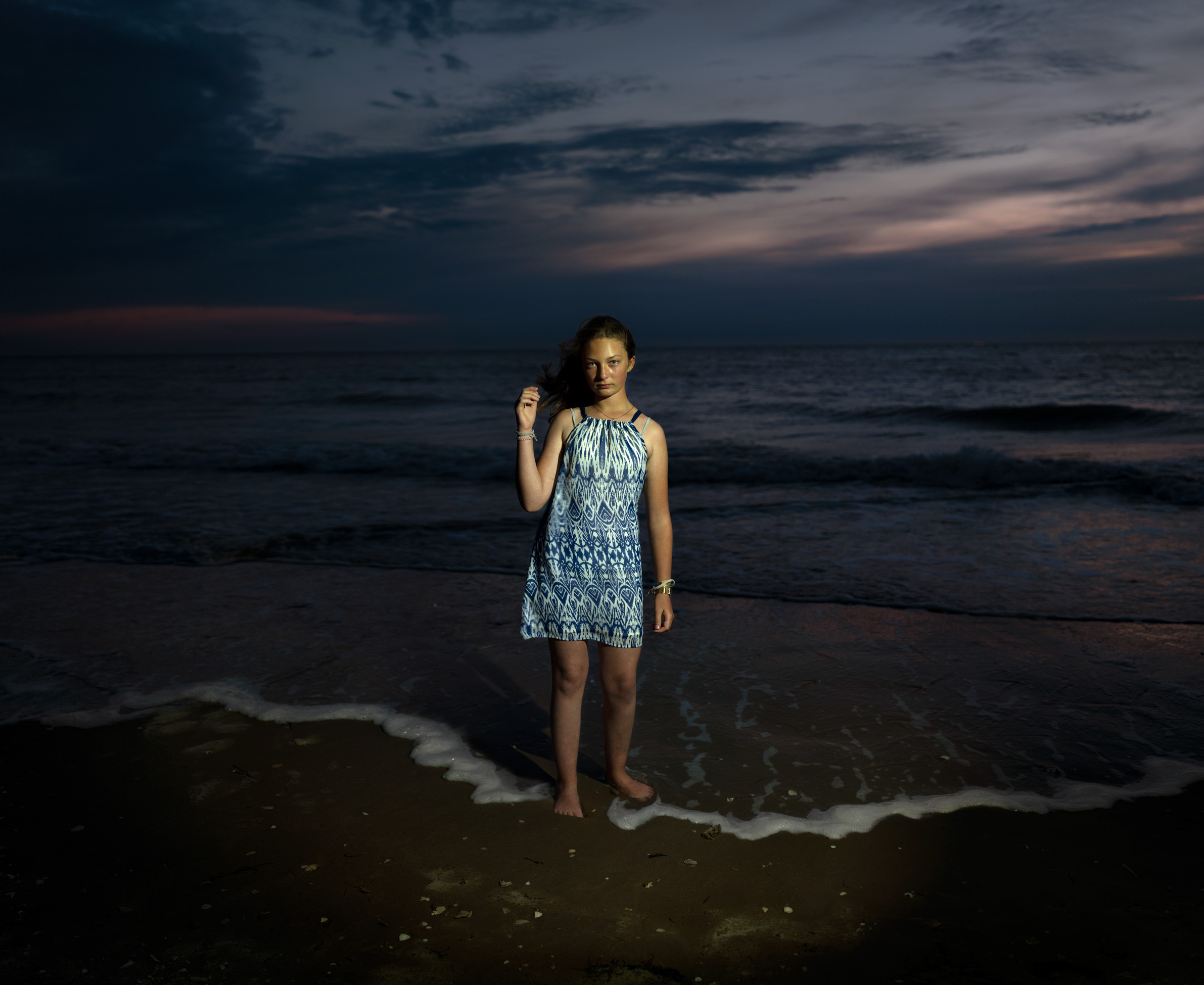 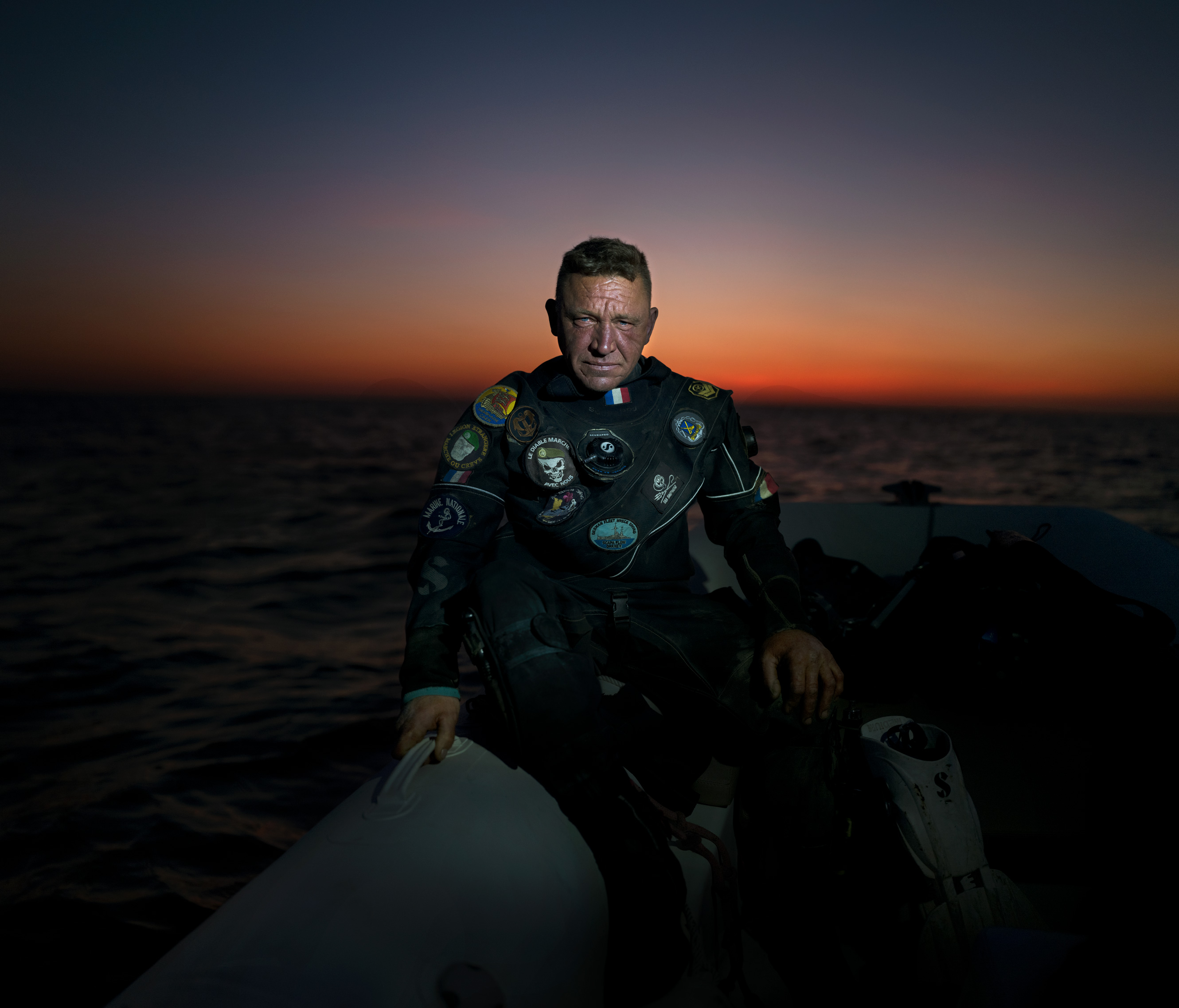 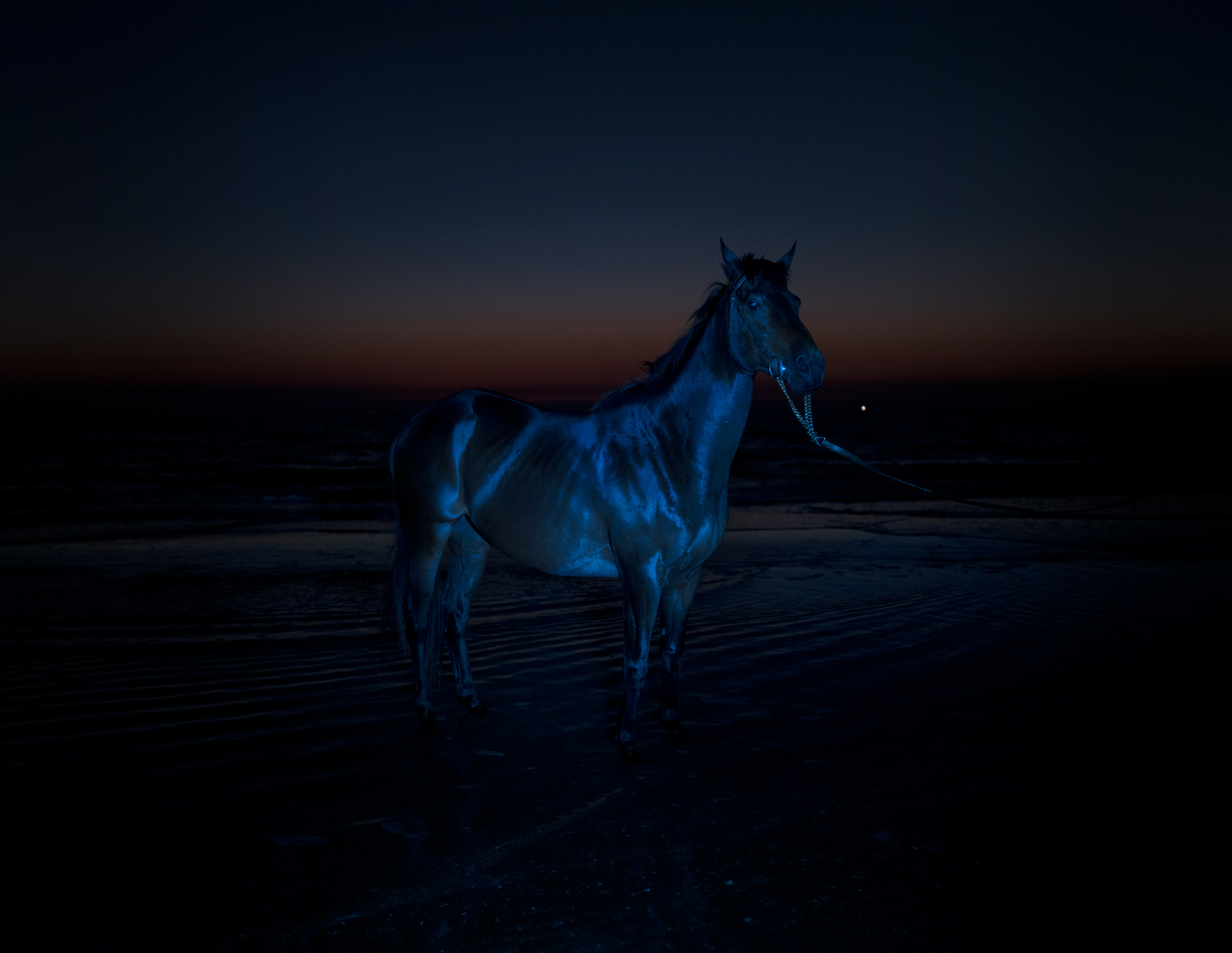