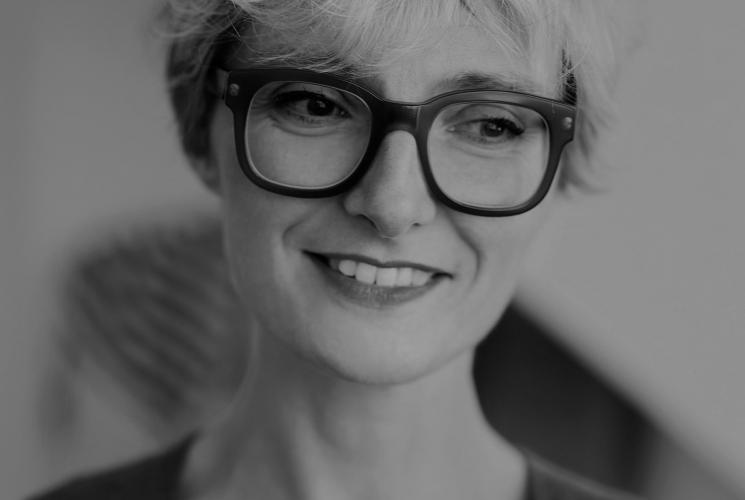 Letizia Le Fur graduated from the School of Fine Arts in 1998 and was initially trained as a painter. Encouraged by the artist and teacher Valérie Belin, she quickly turned her aesthetic quest towards photography.

Her writing, through a very personal use of colours and a particular care for composition is always situated between reality and fiction. Fascinated by myths, she explores the double theme of nature and the human figure by creating atmospheric scenes and dreamlike visions. In 2018, she wins the Leica/Alpine Prize and in 2019 becomes a Leica ambassador. A monograph in the series L'origine, published by Rue du Bouquet, is due out in October 2020.

THE BEACH (Outdoor) - Opposite the viewpoint

I carried out my work of residence by criss-crossing the Normandy countryside, essentially the Cotentin and Lower Normandy. I was thus able to continue a personal series initiated in 2019 (The Origin) using the same process and double motif of landscape and the human figure, embodied by a naked man.

Nature, represented here, dominates, sometimes worried. I wanted it to be as wild as possible, fertile, even luxuriant. Far from the usual image of the sweetness of the Normandy bocage, she is both the theatre and the main character of this story. Out of the shelter, alone, sometimes vulnerable, sometimes strong, this man I imagined him as an Ulysses, like the first man or a demigod. The colours, sometimes unreal, are the manifestations of my vision of the world which often oscillates between reality and fiction.

My obvious fascination for Greek mythology has become an obsession in the course of this work. These fantastic and monstrous adventure tales, in addition to their narrative interest, represent a veritable gold mine in trying to answer the fundamental question of the meaning of life and propose an attempt to find a path to the good life, as understood by the ancient philosophers. Without political or ideological intent, however, this work is part of contemporary concerns. This naked man, who wanders from earth to earth in the midst of a singular and marvellous nature, symbolizing in a way the golden age described by Ovid, crystallizes in his own way our desires for freedom, our desires to extricate ourselves from society, our existential anxieties and certainly our ecological concerns. 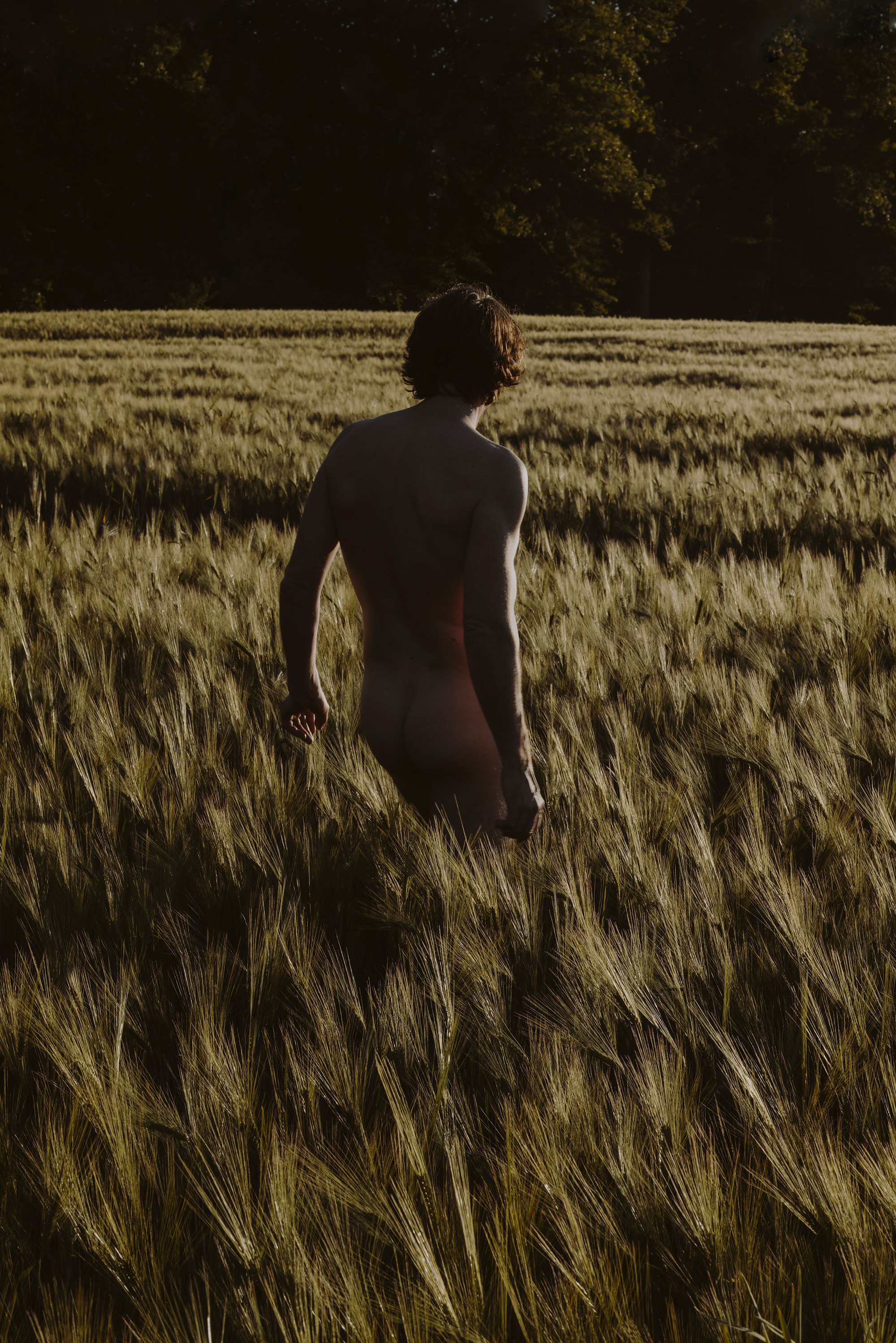 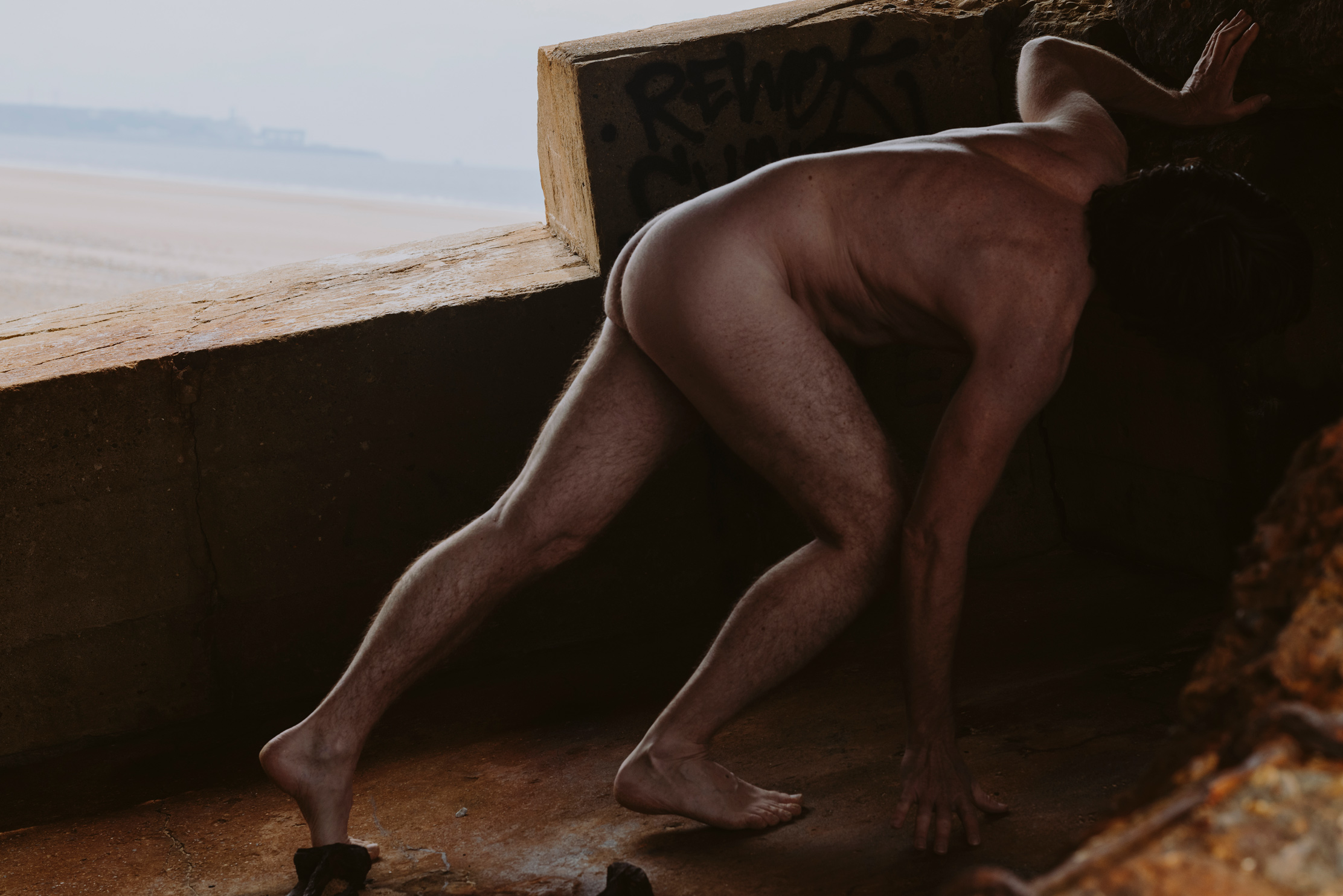 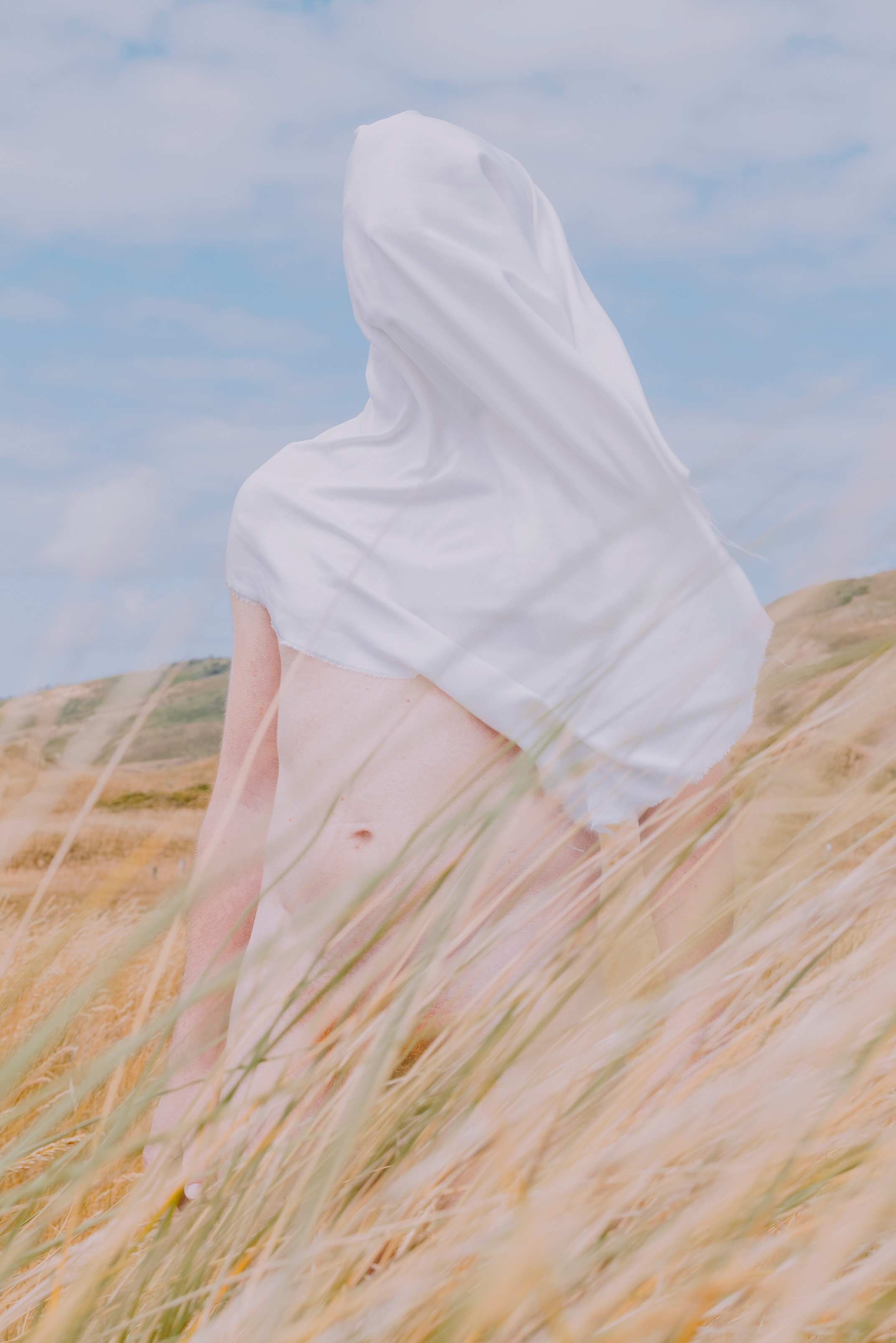 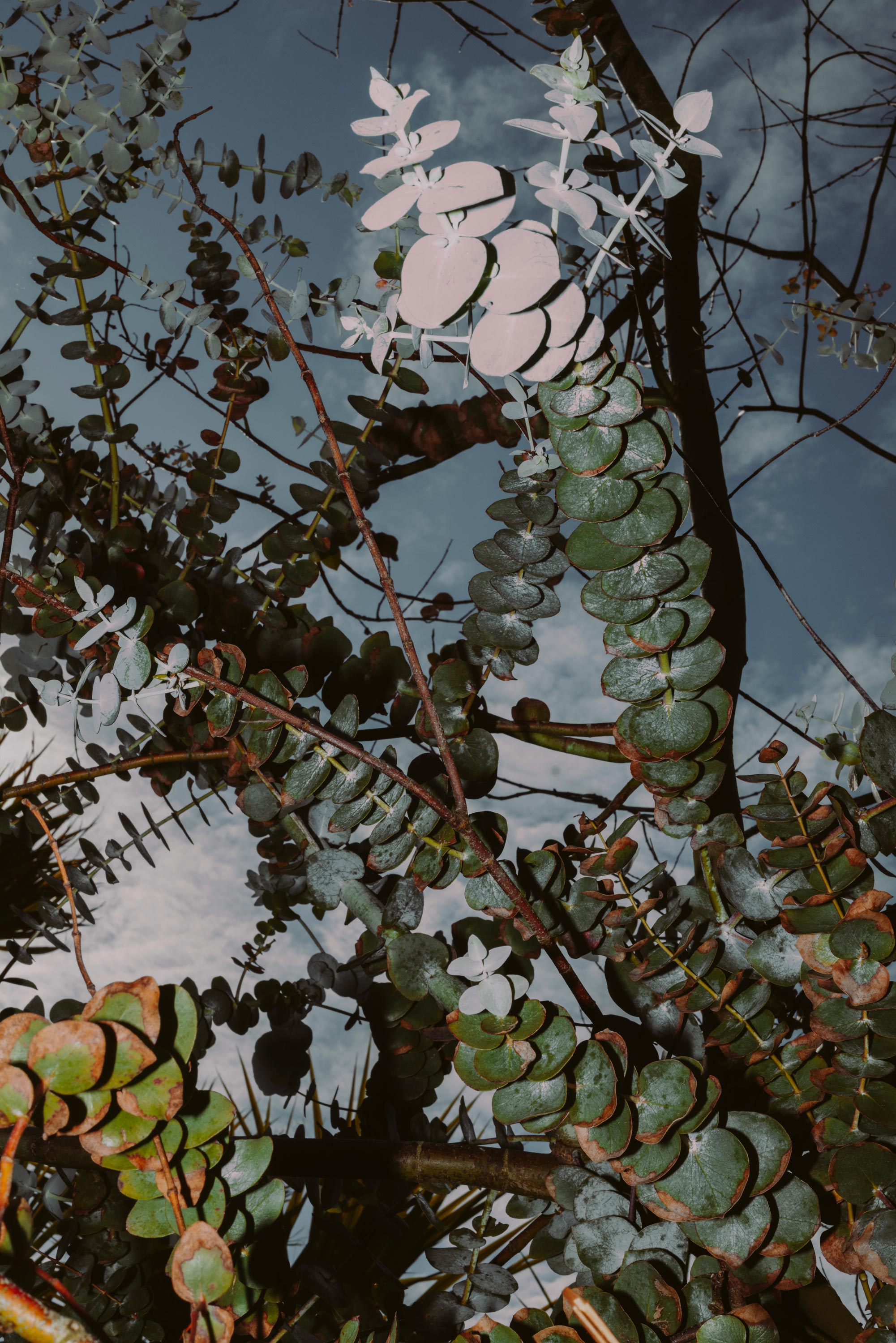 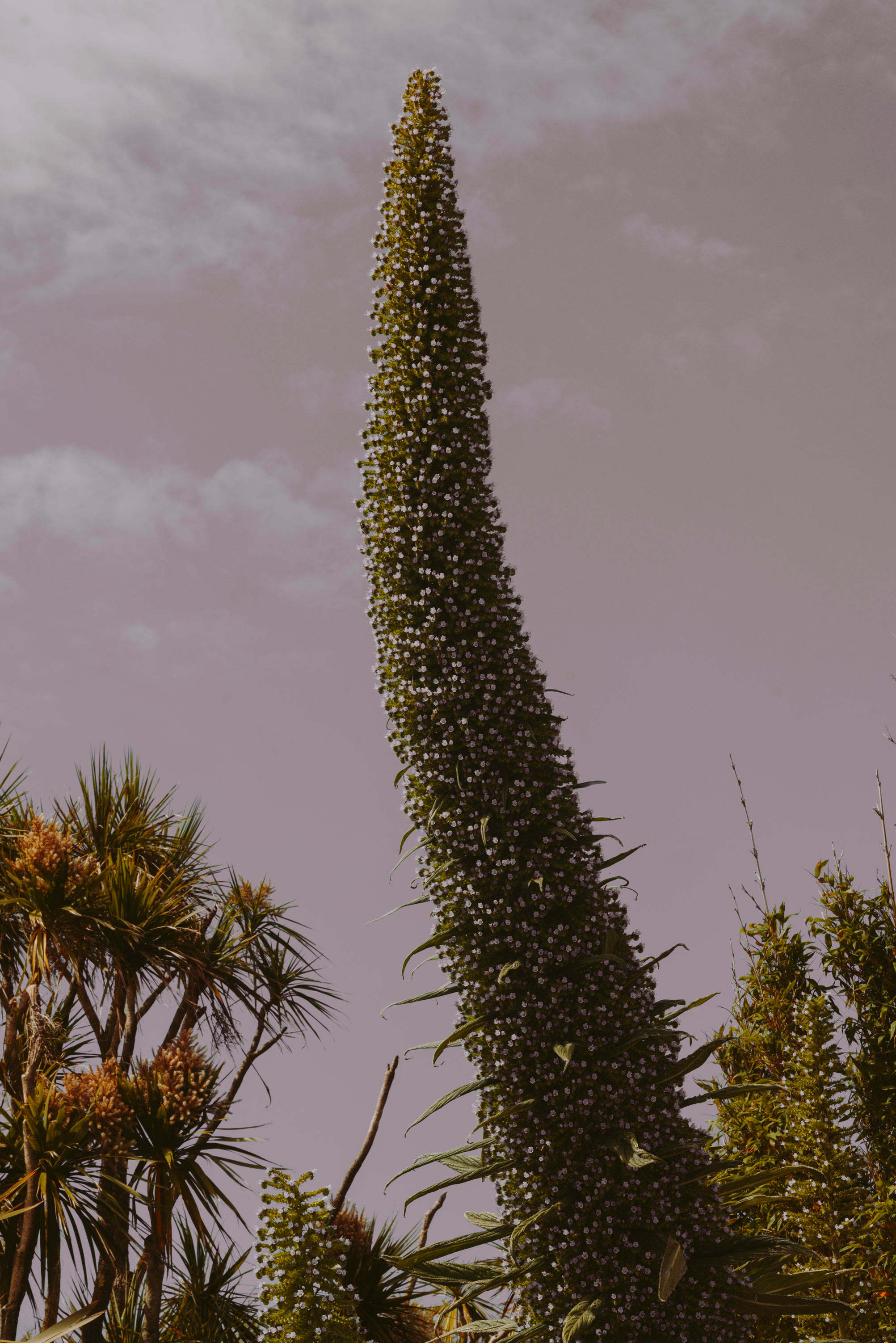 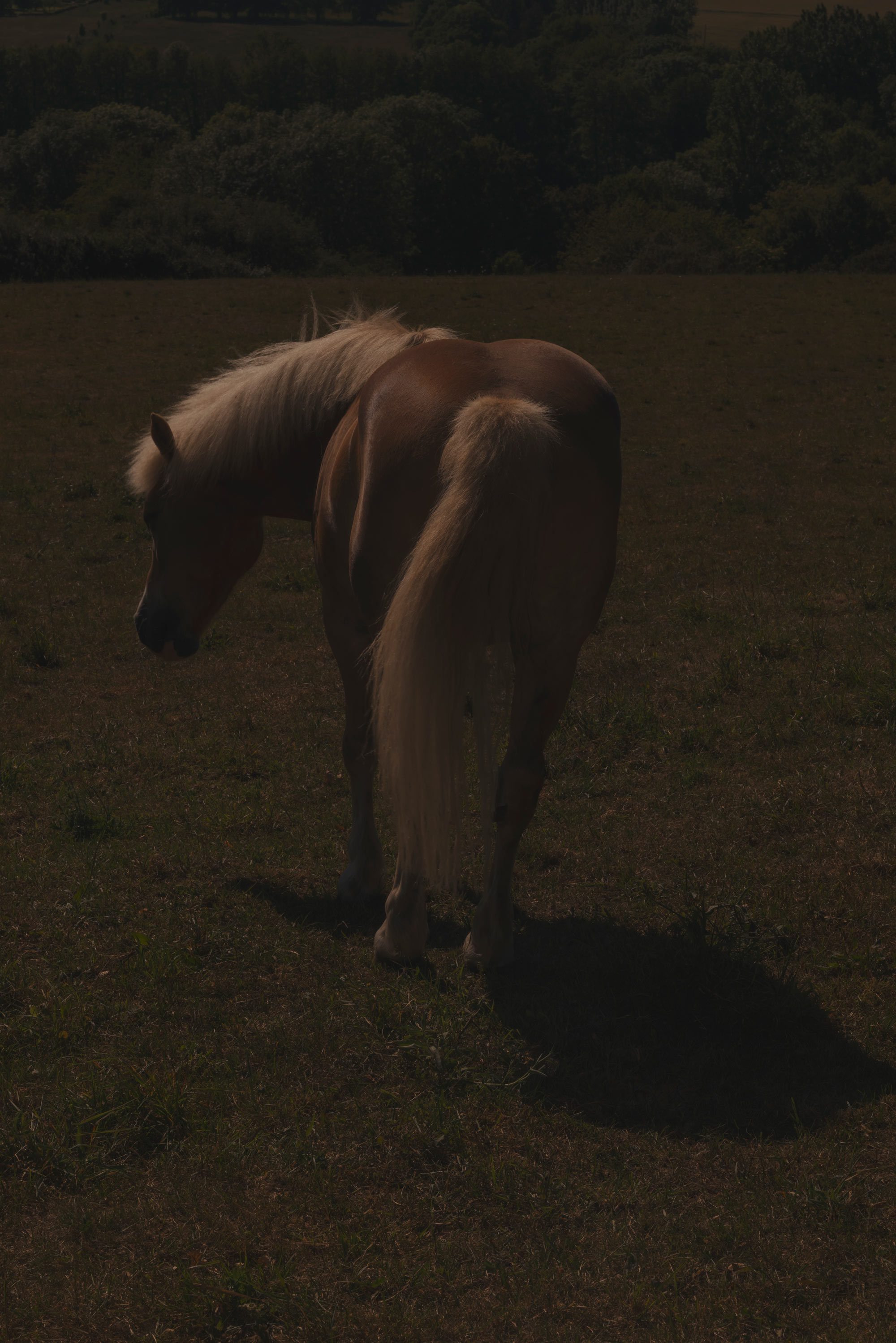