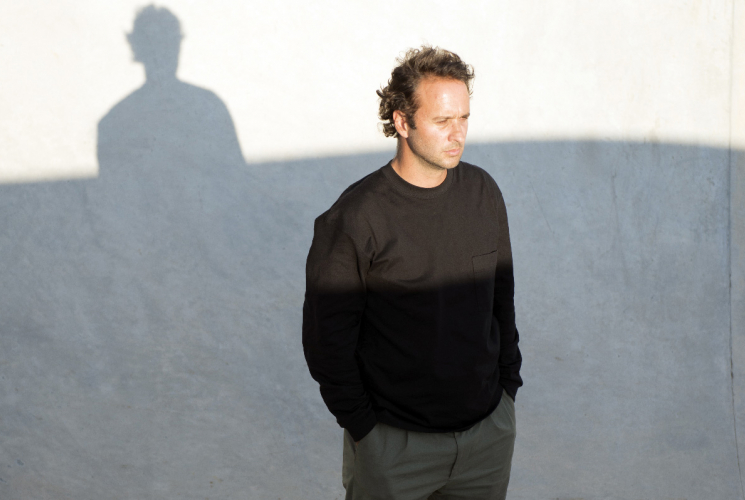 Born in 1980 in Nice, Mathias Depardon grew up between France, Belgium and the U.S. After studying journalism and communication (ISFSC) in Brussels, he briefly joined the Belgian daily newspaper Le Soir before devoting himself to reporting and documentary photography.

In 2017, after living in Turkey for five years, he was arrested in Hasankeyf in the South-East of Turkey, while he was doing a report for the magazine National Geographic on the issue of water in Mesopotamia, a subject he has been working on since 2012. He was released and expelled from the country in June 2017. In 2018, he is the finalist of the Grand Prix of Documentary Photography in Sète (Images Singulières/ Mediapart).

He receives the support of the National Centre for Plastic Arts in 2018 for his project on the rivers of Mesopotamia. Mathias Depardon is exhibited at the 49th Rencontres d'Arles in Une Colonne de Fumée, an exhibition on the Turkish photographic scene. His photographs have been shown in several institutions such as the Cervantes Institute, the French Institute, the National Library of France and more recently the National Archives Museum in Paris for its exhibition TransAnatolia.

Being yourself is the best revolution

In the course of his encounters, Mathias Depardon draws a portrait of youth in Deauville, in that strange and subtle in-between, between the end of confinement and the beginning of de-confinement.

A brilliant photo-journalist, Mathias Depardon has developed a documentary approach. Winner in 2019 of the Regards du Grand Paris (Ateliers Médicis and Cnap), he works on the territory with an often sociological approach, both for the international magazine press and for public commissions.

In Deauville, he continued his reporting work on France confined initiated for Libération, from Paris to Menton following the Nationale 7. He continued in Normandy, from mid-May, this journey on a "de-confined" France, focusing on young people, their return "outside", their way of sharing these moments of regained freedom, with the city and the beach as a backdrop.

To meet a youth that has come out of two months of confinement. Torn between their need for freedom, often defying authority and the demands of school, the teenagers experienced the ordeal of confinement with emotions and priorities specific to their age. The conditions of confinement were unequal among the young people, affecting their mental health in some cases. Some adolescents experienced stress and anxiety, while others developed more social and supportive behaviours.

The size of the home, the availability of parents or access to the Internet influenced the way adolescents experienced confinement. This crisis is therefore once again indicative of social inequalities. Young people who have been affected by the health crisis and do not clearly perceive the prospects for the future. For the majority of them, maintaining environmental objectives must be the government's priority in the coming months. The paradigm shift of the new generations, prey to eco-anxiety, is once again being heard.

After several months of passivity, they are once again experiencing a certain form of autonomy and freedom. They come to find themselves with candour and closeness on the Normandy coast to perceive a horizon on a still uncertain future.

Being yourself is the best revolution 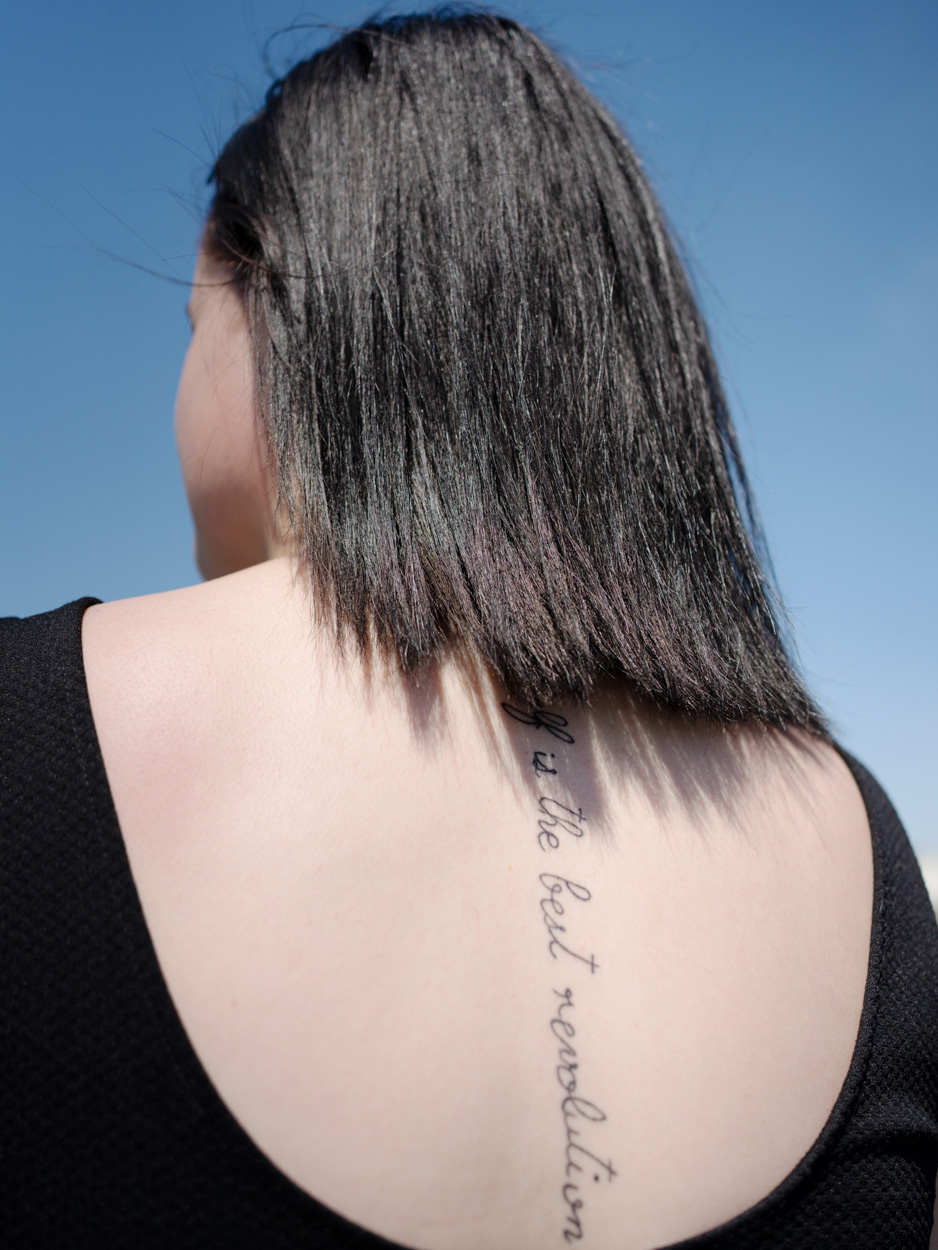 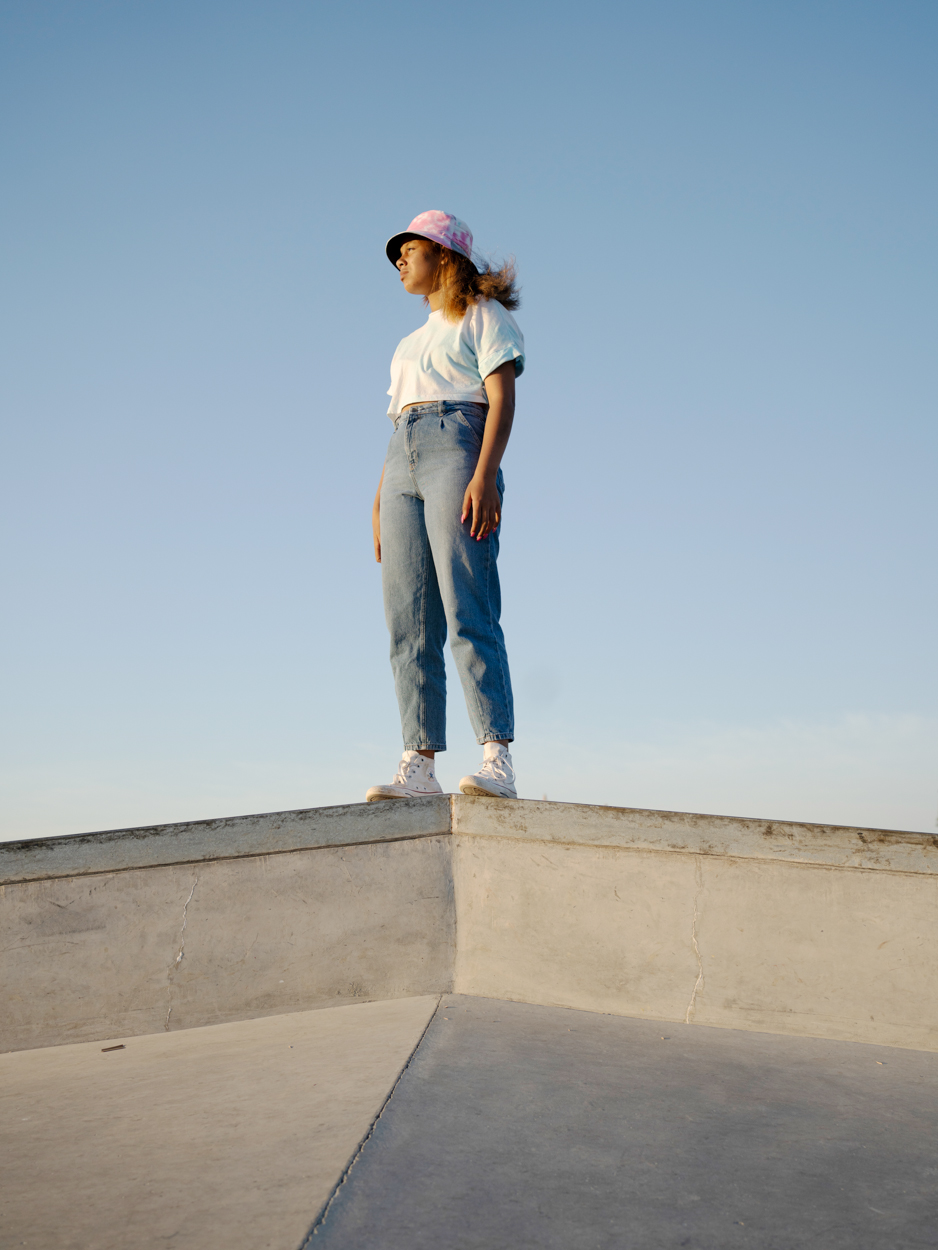 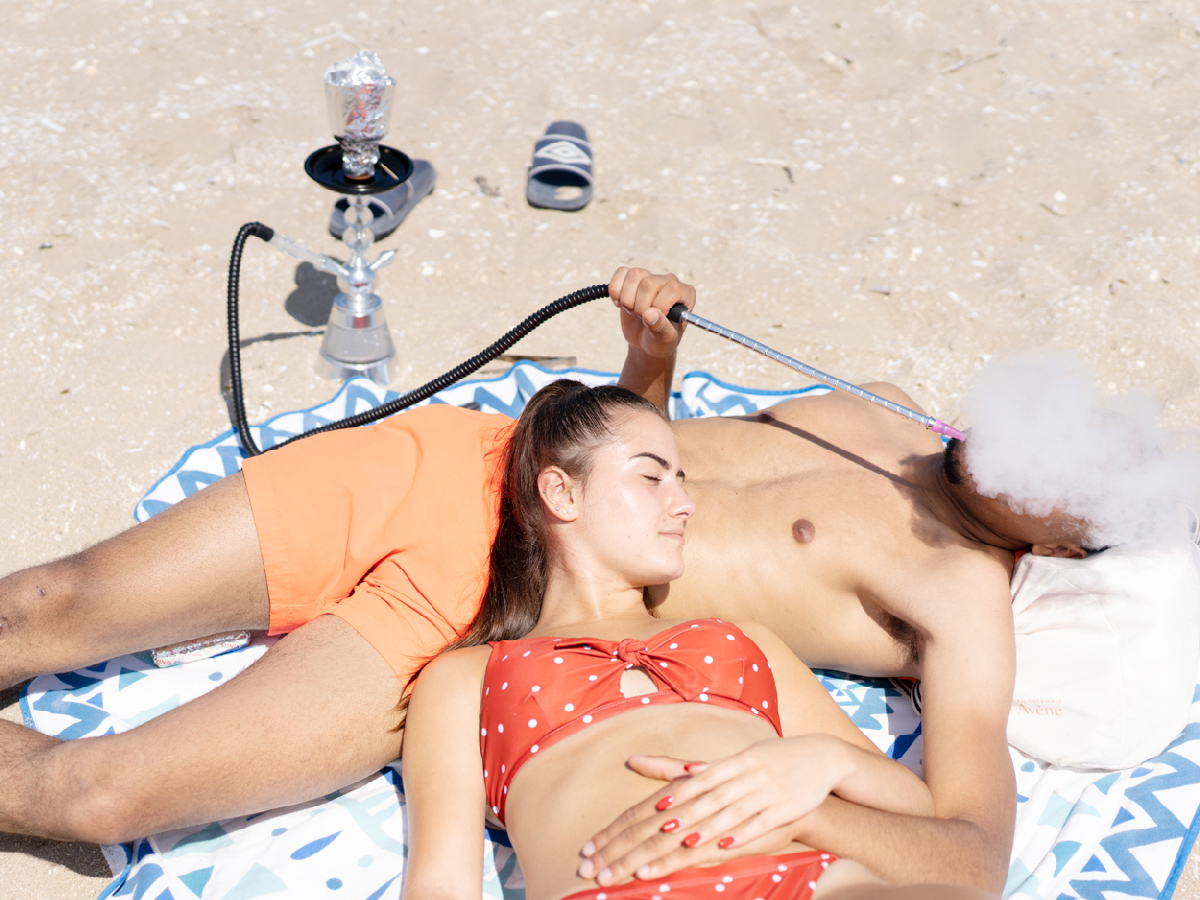 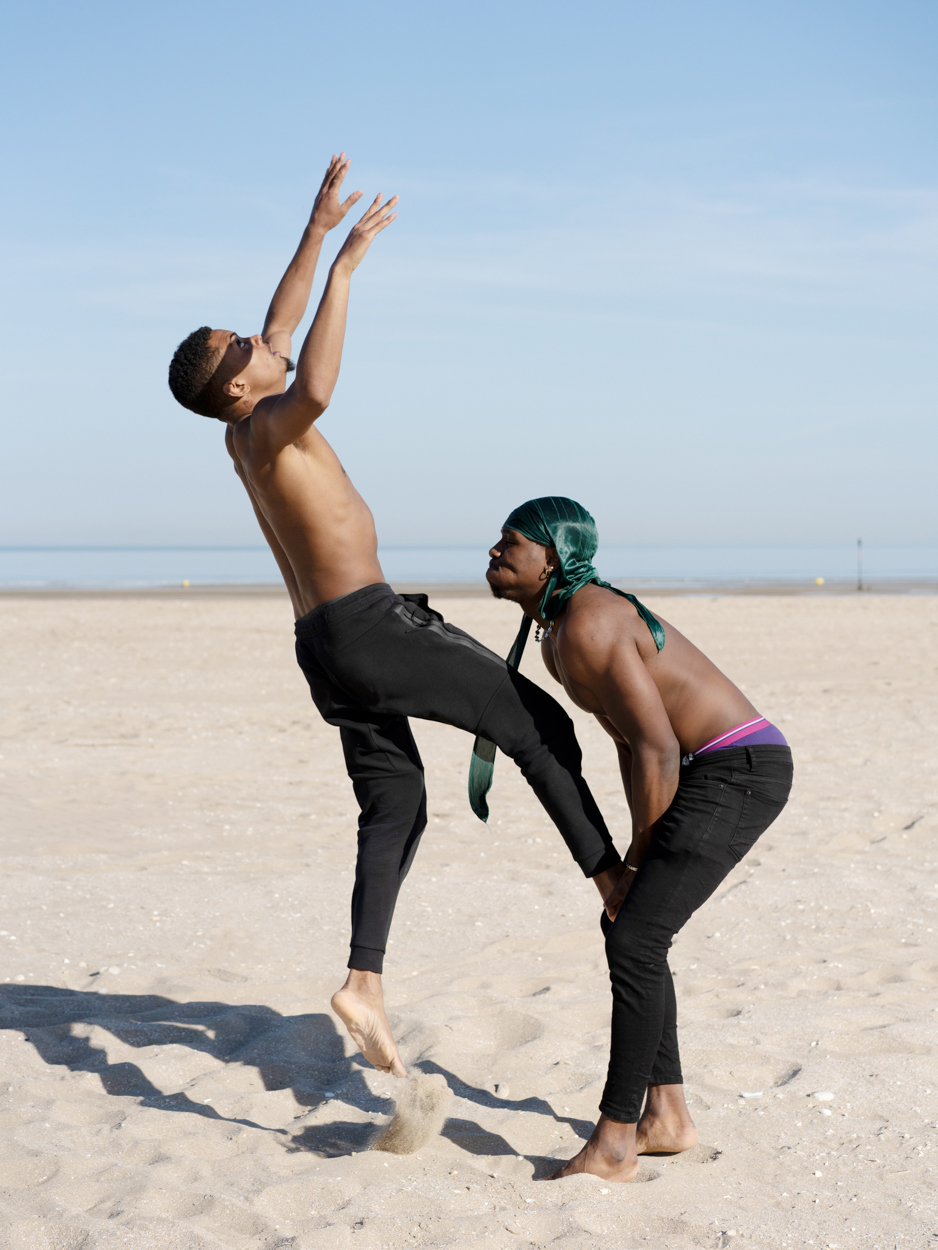 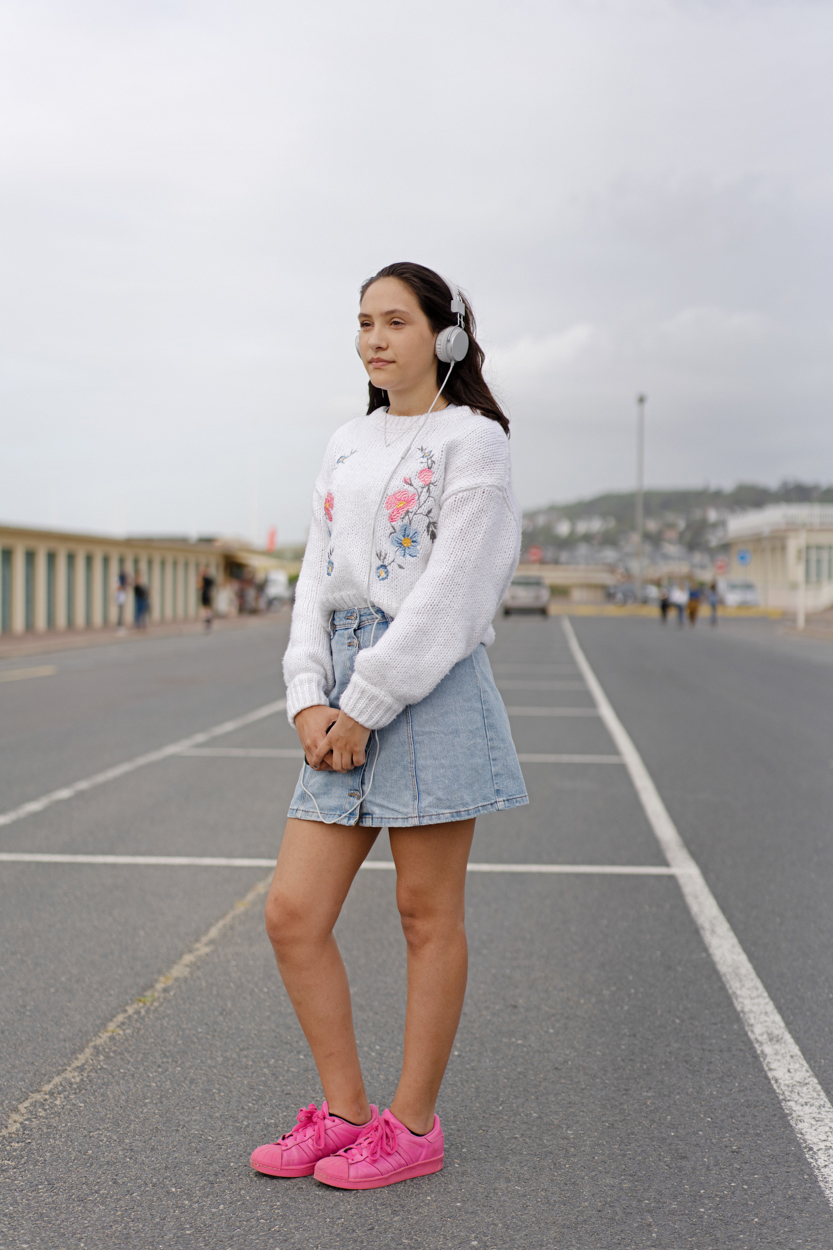