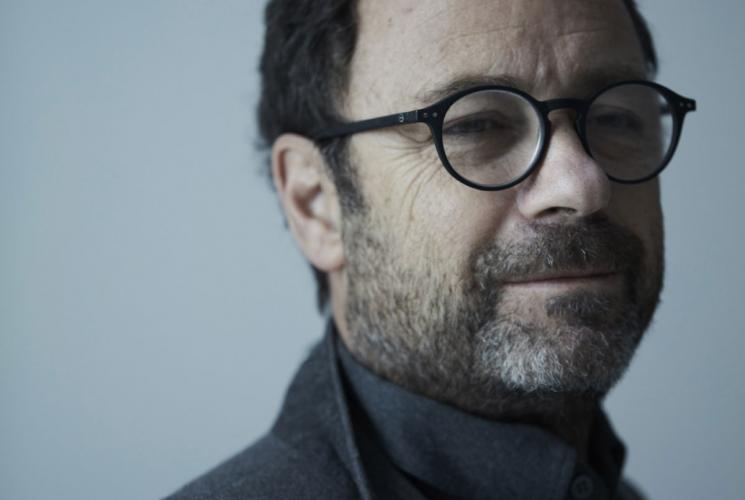 Thomas Dhellemmes has been passionate about photography since childhood. After studying art, he went to live in the Cape Verde Islands, then back in Paris, he decided to devote himself fully to photography. He leads a life of photographic commissions (art of living, gastronomy, luxury...) with Atelier Mai 98 - the photographic creation studio he founded - and of personal artistic projects.

His artistic work begins with ektachromes with " Un regard sur le Cap-Vert " (1986- 88) and " Promenade Silencieuse " (1989), then continues in black and white with the film Ilford (" Marié(e)s ", 1990-98). Since 2000, he expresses himself mainly through his Polaroid SX-70.
His photographs speak of existence, the fragility of life and its ephemeral nature. He maintains a mysterious distance with his subject.

Photography has always been for me a strong act, which I carry out with modesty and rarity.

THE BEACH - In front of the point of view (Outdoor)

Since the 2000s, Thomas Dhellemmes has been expressing himself essentially with his Polaroid SX 70, whose timelessness, rarity and slowness of each image he loves. Its imprecision leaves all freedom of interpretation to the viewer. It's by getting lost alone on these paths that the horizon lines naturally came to rest on his Polaroids.

Take the time to travel through Normandy, on the path of customs officers or smugglers along the coastline. The sea as a horizon, all the dreams it provides. Venturing into an unknown path, watching, connecting to a form. Just feeling, touching, not getting too close. Going in search of a state of grace. Following in the footsteps of the many spirits of painters, writers and photographers who have influenced my life. 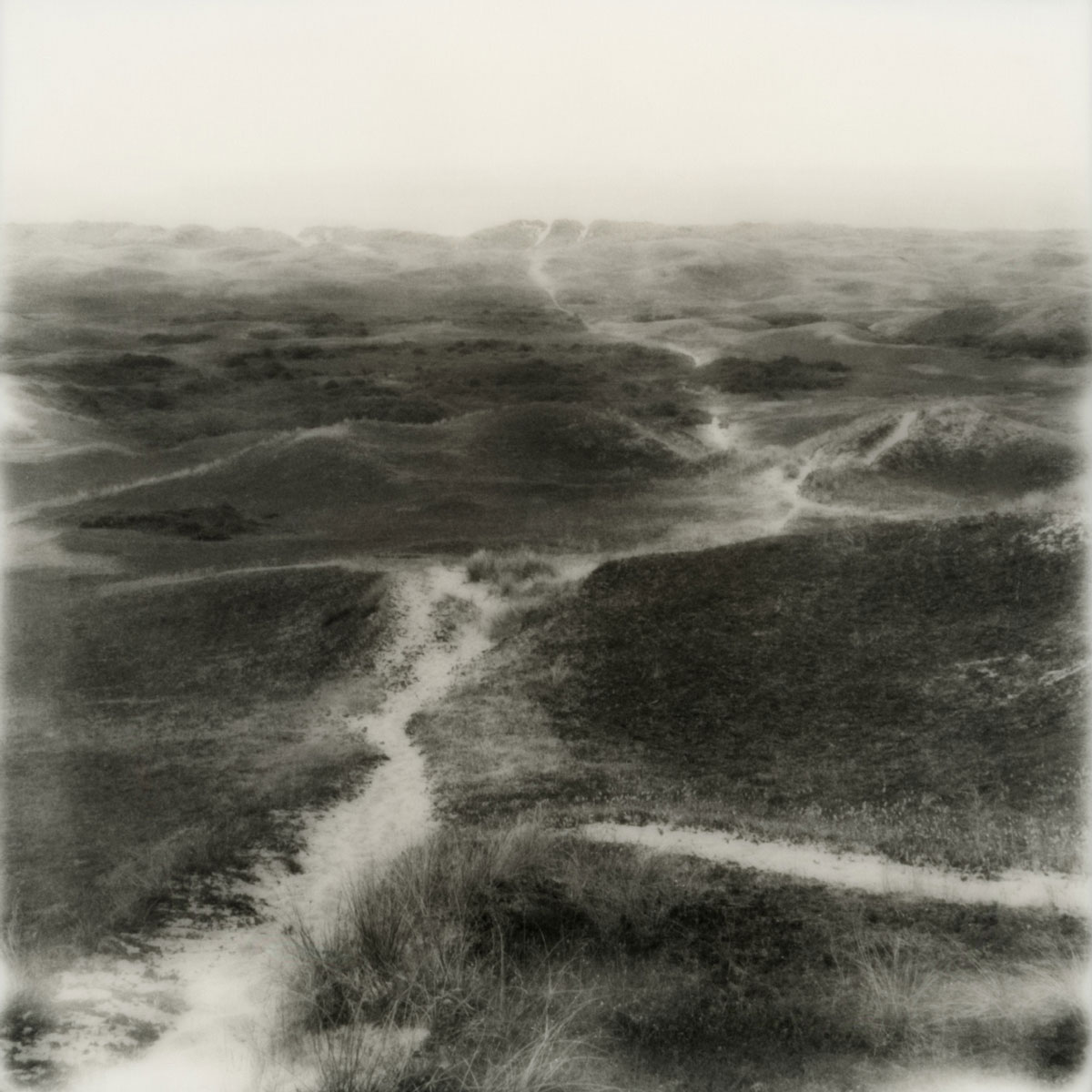 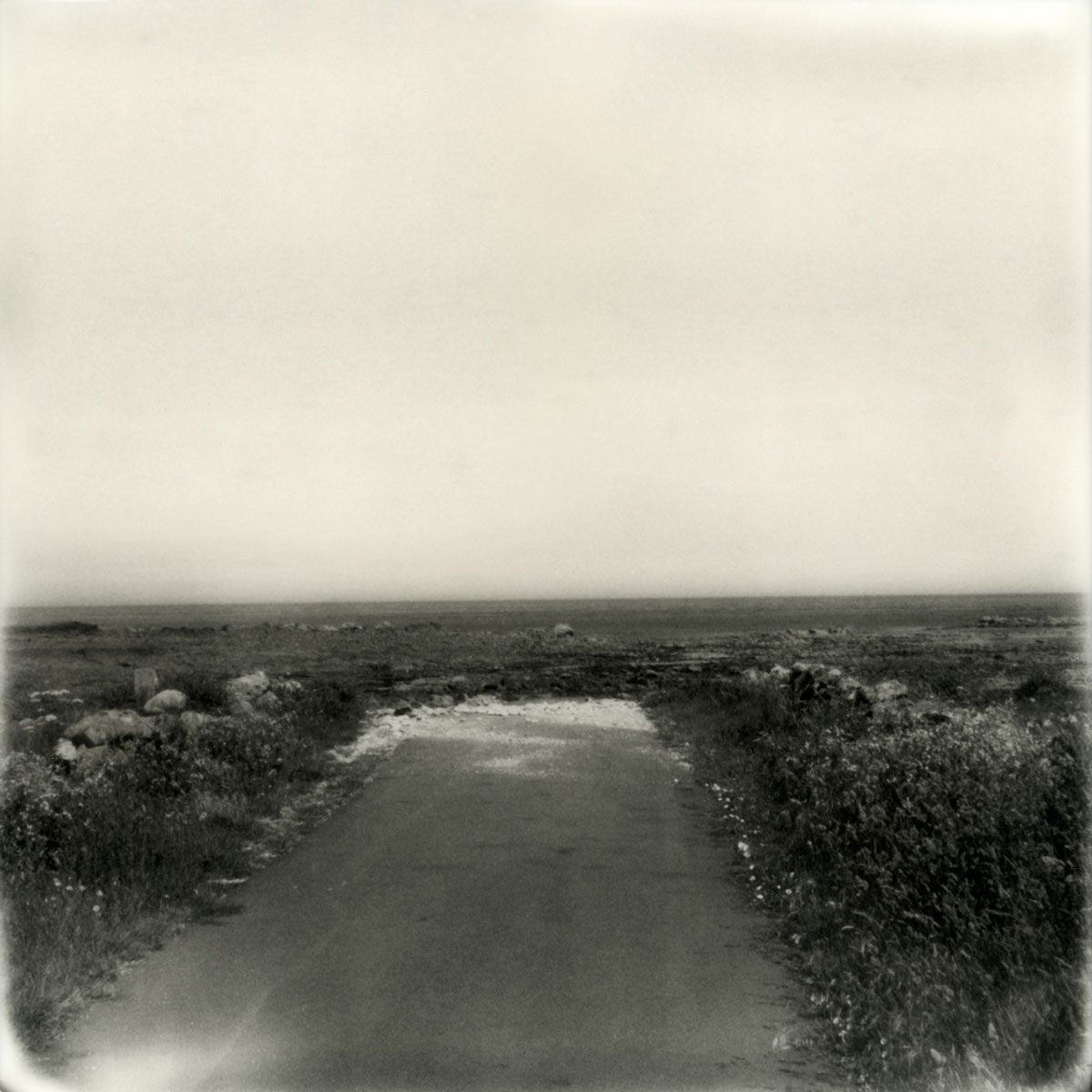 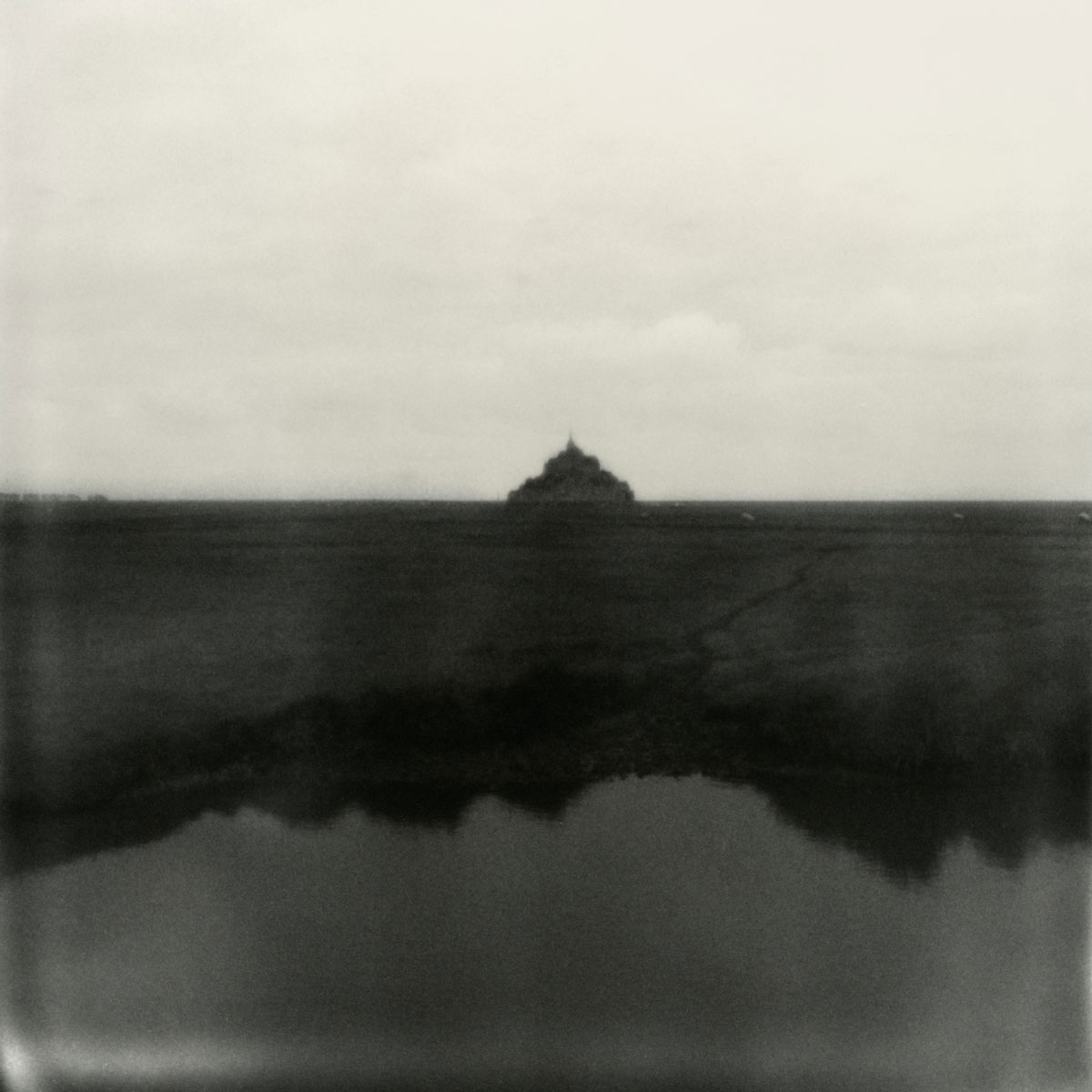 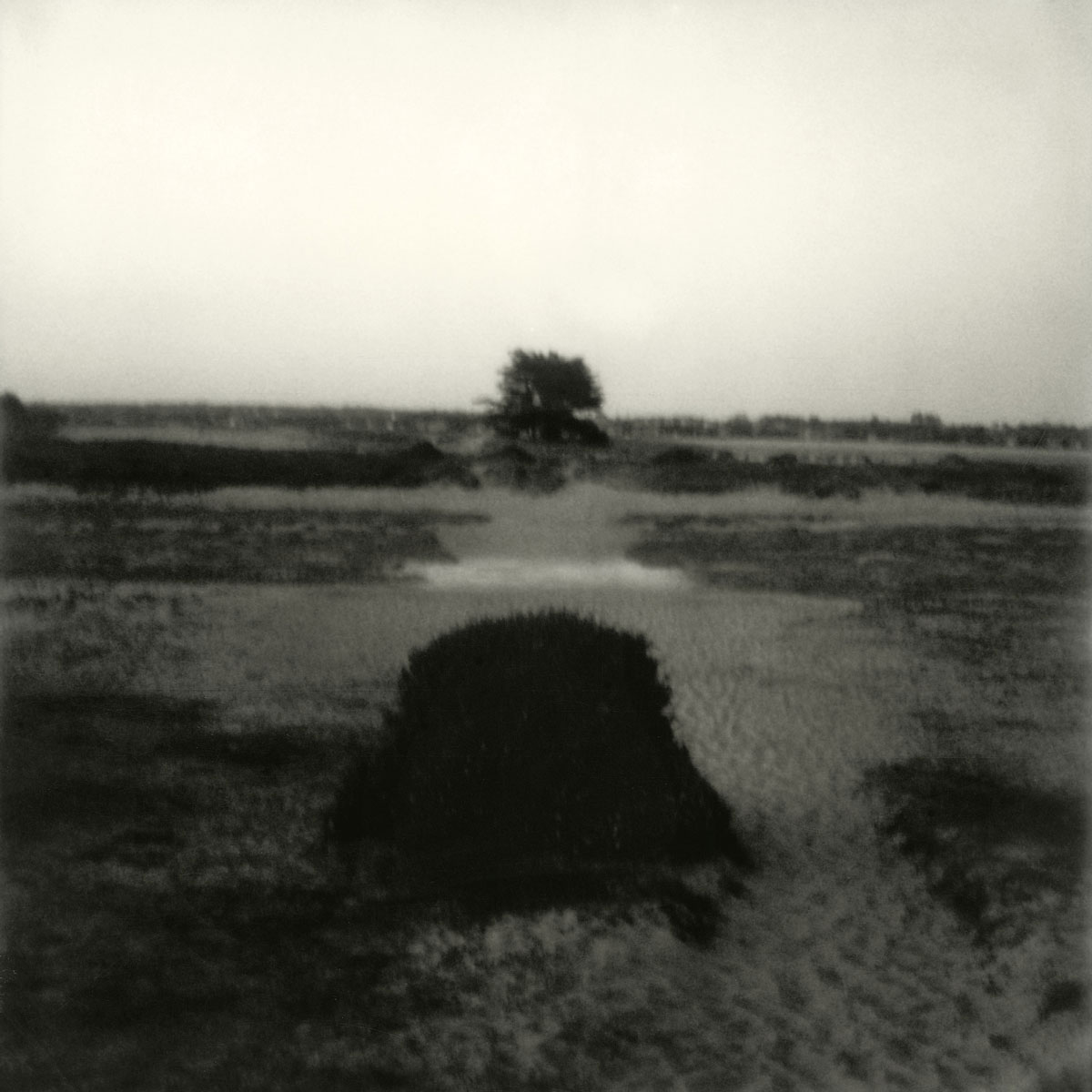 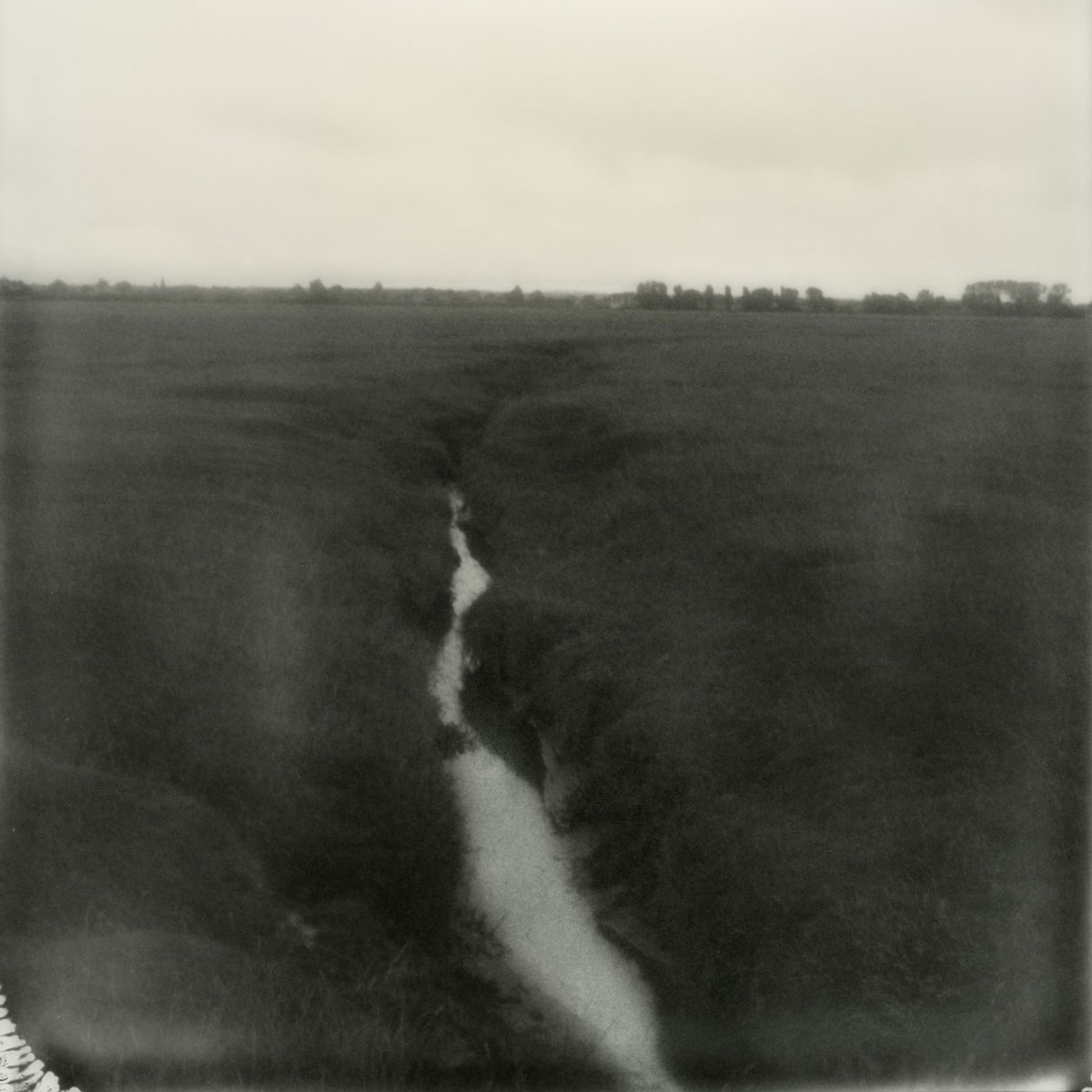