Auction of photographs by Roger Schall 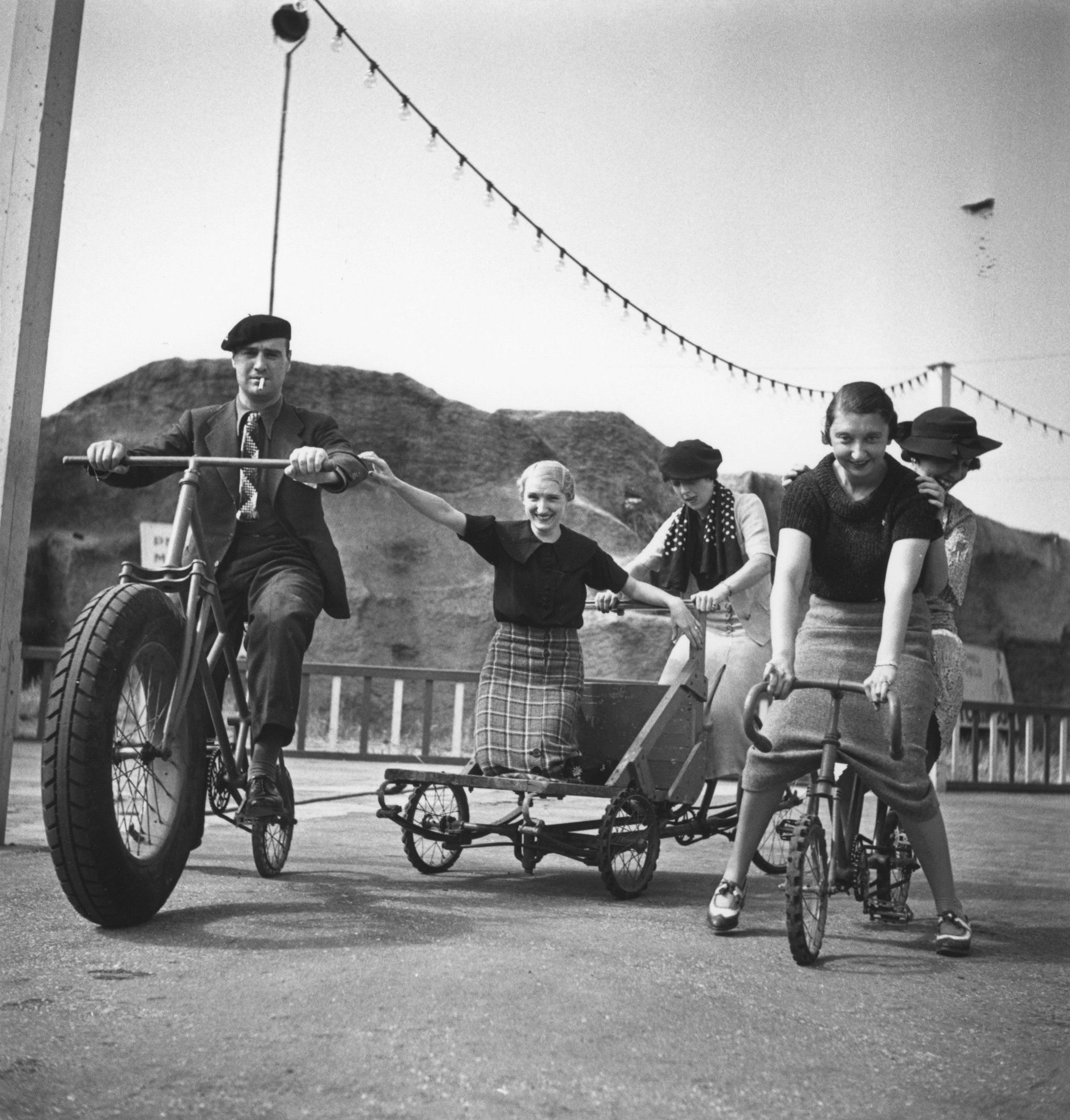 Directed by Roger Schall, a photo-reporter of the 1930s and 40s, these 60 photographs offer a true panorama of the effervescence of this period: the building site of Normandy and its inaugural voyage, fashion, summers in Deauville, the Liberation of Paris, the races, etc. A plunge into the photographer's archives brought to light these unpublished images, borrowed from modernity. Roger Schall knew how to combine the dynamism of the framing and the tenderness of the gaze on his subjects. The photographs by Roger Schall offered for sale are baryt silver prints made from the original negatives under the control of the rights holders and authenticated by Roger Schall's dry stamp. They are presented to the public on Saturday 24 October, from 10.30 am to 6 pm at the Salle de fêtes/Maison du festival. The auction takes place at the Novotel Deauville hotel on Sunday 25 October at 2 pm.